The educator and engineer Nariñense Julio César Enriquez will have resources to expand his invention and benefit poor families in the Pacific.

If you want, you can, this way you could summarize the nariñense Julio César Enriquez his deed in the academic and scientific field of the country.

The teacher of the Educational Institution Our Lady of El Rosario in Nariño won a national science award.

This is a call launched by the organization Recon in partnership with Ruta N and the United Nations Development Program, UNDP.

Enriquez won first place in the Environment category, with the Solar Desalination project in Tumaco.

With the distinction, the Nariñense achieved a stimulus of 10 million pesos as the seed capital of the initiative for its strengthening and implementation.

In addition, you can patent it before the Registry and on the other hand you will have access to academic training at the Externado University of Colombia.

Everything became possible after being the most voted project in the country in its category in a digital call.

What does it consist of?

The Nariñense educator explained that the desalination plant is a sustainable initiative that provides drinking water to the most vulnerable communities near the sea.

The environmental engineer explained that the idea was born in 2012 as a project of his expertise that used solar energy.

«It was intended to use alternative energies for a common good, solving a need that many communities have in the coastal zone,» he noted.

Through it, the Nariñense sought to determine if it was possible to separate the water from the salt through the solar desalination device.

Thus, the water that comes out of it is collected and evaluated to determine if it is consumable or not.

«The laboratory results were positive because within the basic parameters we found that this water was potable and could be consumed,» he said.

The teacher indicated that he dreams of implementing the project on a large scale and that it be replicated to other coastal areas of the country.

«I dream that there are alliances with other companies, public or private entities, researchers or anyone who strengthens this venture,» concluded the Nariñense. 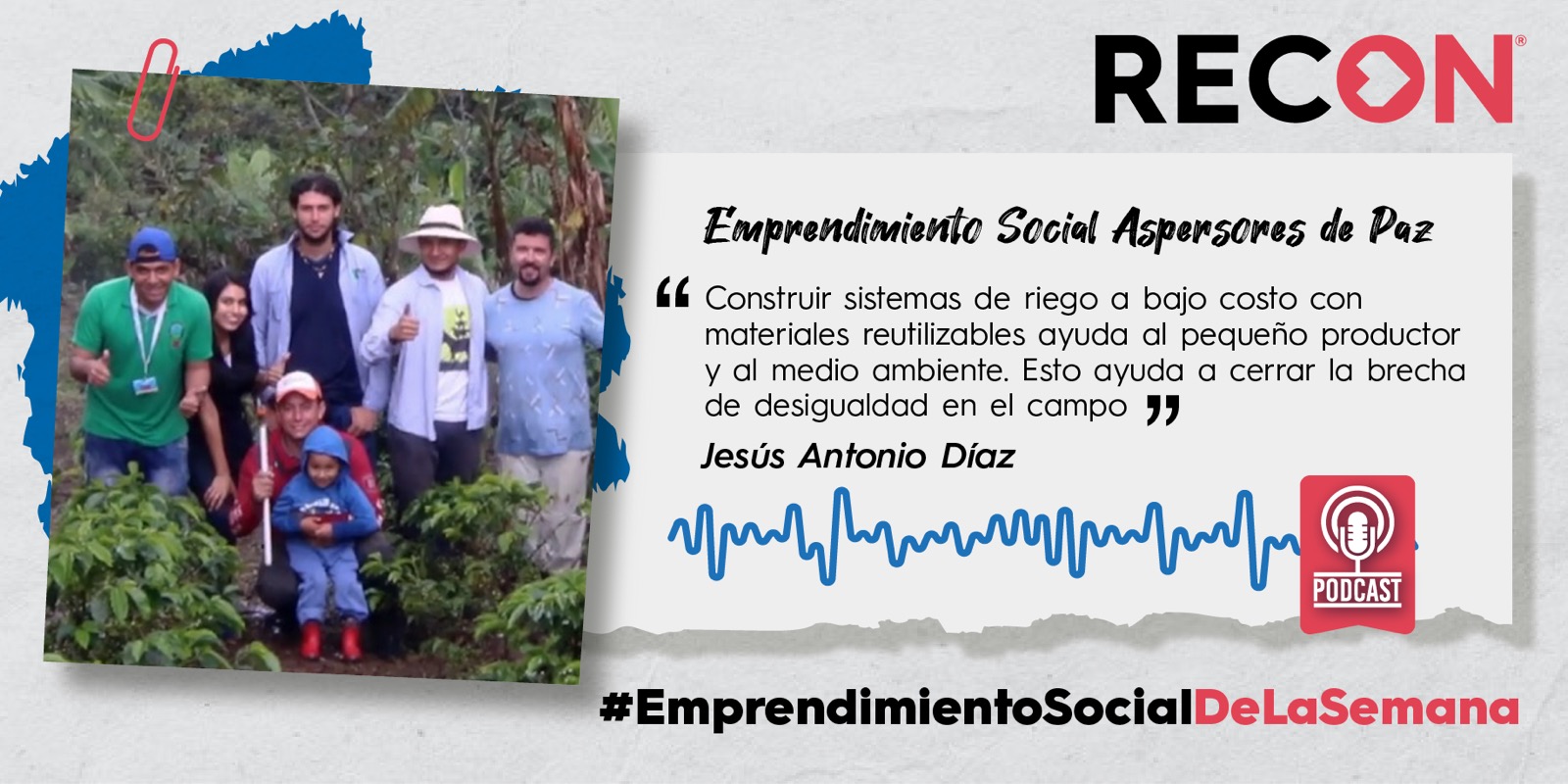 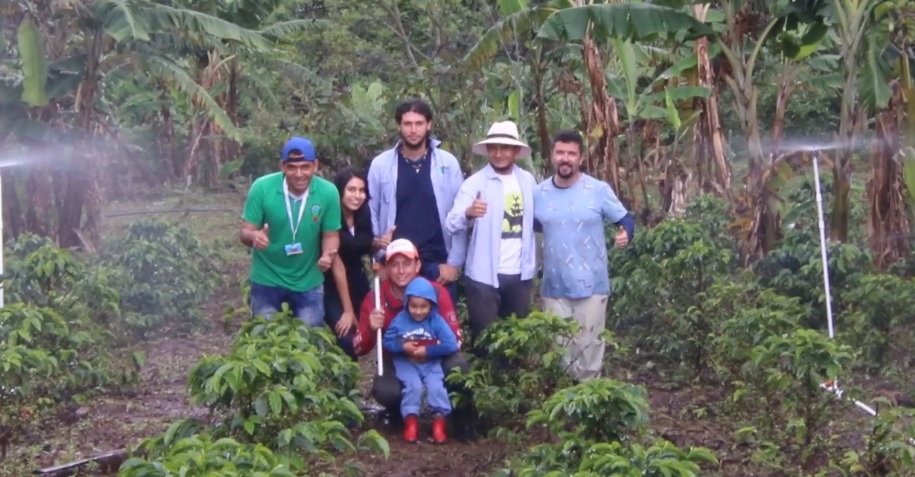 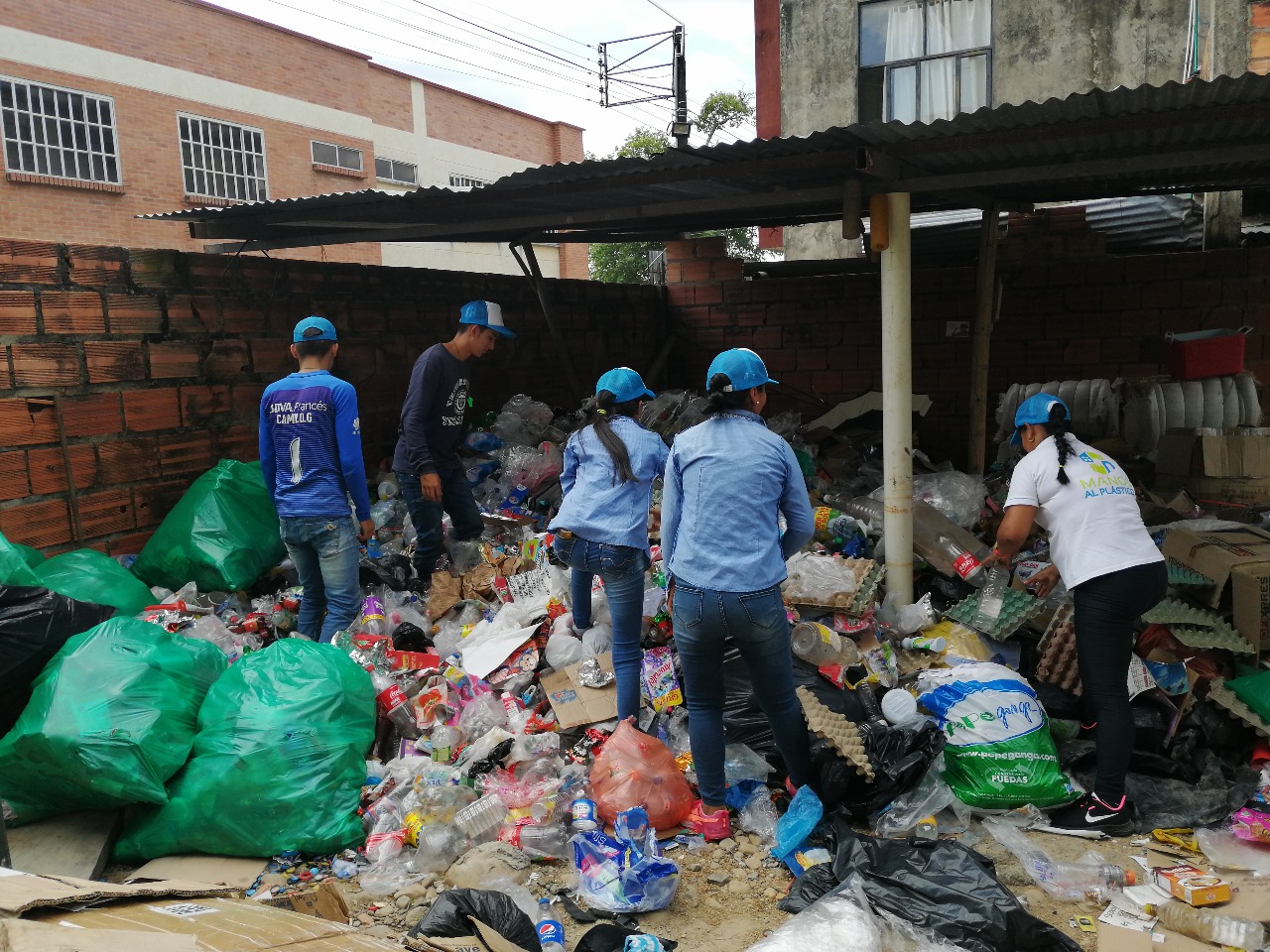