We reject the murder of social entrepreneur and peace promoter, Gilberto Valencia. 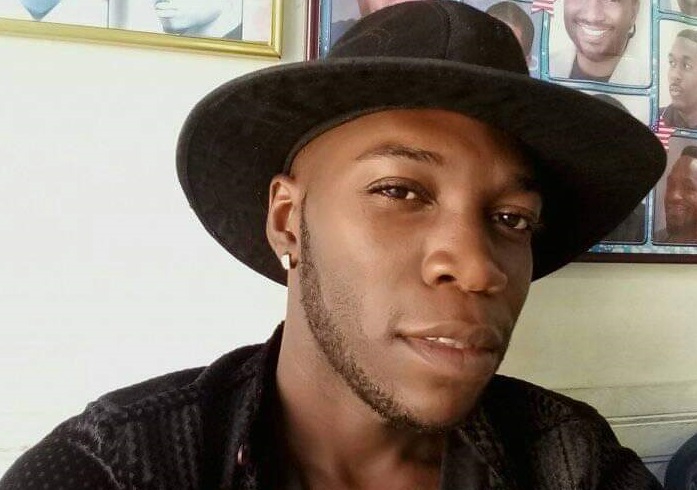 RECON rejects the murder of leader, social entrepreneur, peace and cultural promoter of the municipality of Suárez, Cauca, Gilberto Valencia, who was murdered on the 1st of January of 2019.

We call on the authorities to investigate the circumstances of what happened and find those responsible so that justice may be done and the case does not remain in impunity.

Andrés Santamaría, director of RECON, expressed his rejection and pointed out that “violence and social decomposition is taking leaders and social promoters away from us; leaders who with their actions searched for peace and opportunities for social transformation. We cannot allow our country to see, every day, how social leaders are murdered”.

Gilberto was the leader of Los Herederos, who with their initiative of “Diálogos itinerantes para la paz” were the leaders of the 2015 RECON contest. Their initiative wanted peace to be built via music, raising awareness with their songs about each of the points of the agreements achieved in the peace dialogues of Havana.  Their music and message reached different places in Colombia and became a tool in learning to raise awareness and explain the agreements.  Further, they participated in various events of RECON.

RECON joins in solidarity and condolences for friends and family. We will always remember him as a person committed with social causes and peace building. Rest in peace. 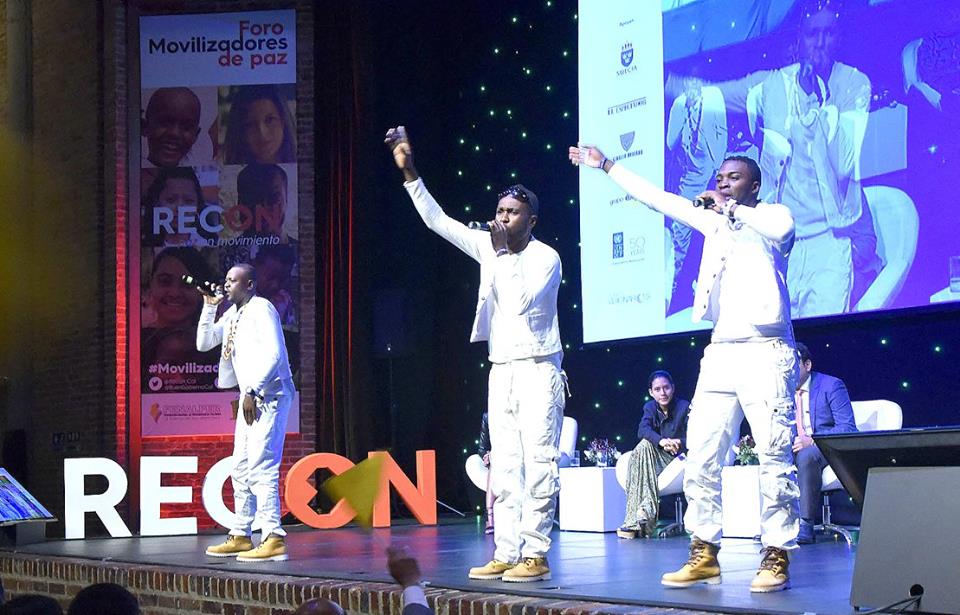 Presentation of Los Herederos in the Foro Movilizadores de Paz, held in Bogotá in Gimnasio Moderno in May of 2016