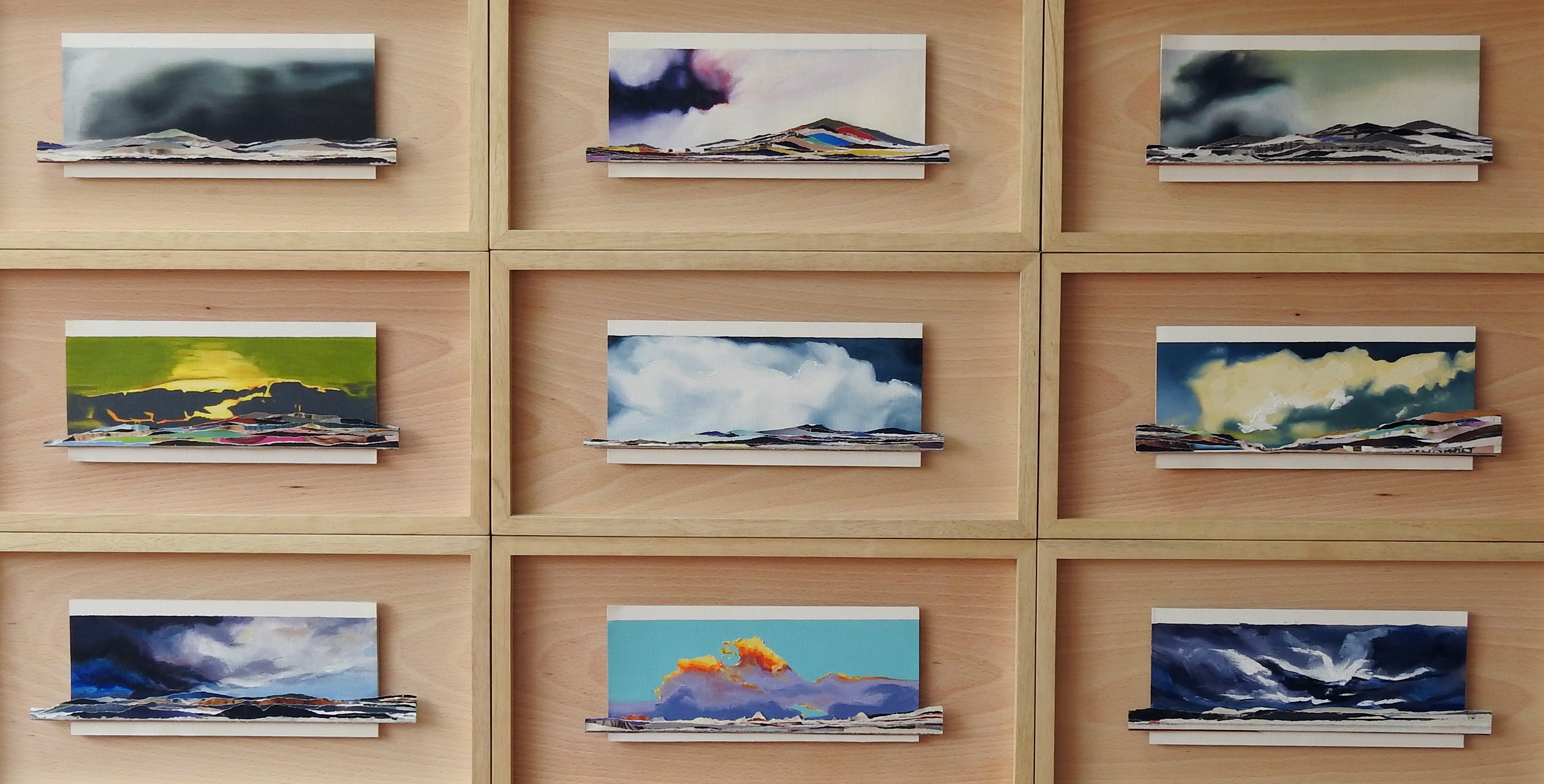 On July 11 there will be an auction for Social Entrepreneurship in Colombia. Twenty-four national and international artists will participate with their works of contemporary art in this auction, which hopes to raise funds to support social entrepreneurs working from various territories of Colombia, transforming realities for the construction of a different future, as a commitment to development Social and economic of the country.

10% of each work will be destined for social entrepreneurship projects supported by RECON, which work from art, culture, sport, the orange economy, agricultural development, education, technology, gender equity, Environment among others. Many of these ventures fail in their first year, because they do not have the necessary tools to make their projects sustainable and profitable. RECON accompanies these ventures by supporting them with training processes, seed capital and visibility.

According to Confecámaras, “only 29.7% of new ventures in the country survive and 70% of companies fail in the first five years of existence.” RECON has been working to support social entrepreneurship projects, helping them to be sustainable and profitable.

The auction is organized by RECON, Factory and SPACES. ´A hammer blow´ by Charlotte Pieri, 24 works will be auctioned to all those interested in making a great investment, in growing or starting their collection and supporting social entrepreneurship in Colombia.

RECON, a non-governmental, non-profit organization that identifies, makes visible, supports and strengthens entrepreneurship and social innovation initiatives for social and economic development in Colombia, seeks through social entrepreneurship to transform realities for the construction of a different future. RECON’s work is aligned with the vision of the Sustainable Development Goals and works for the most vulnerable communities in the country, applying a territorial, ethnic, and gender approach. RECON is supported by Sweden, the United Nations Development Program UNDP and the United States Agency for International Development USAID.

The Factory Collective, formed by Andrea Rincón, Daniela Cortés and Jaime A. Martínez, was created as a curatorial project that promotes the management, production and discussion of contemporary artistic processes and practices. Understanding culture as a necessity and a vital element in the construction and enrichment of the country, Fábrica seeks to create collaborative work networks with different actors that have the same commitment to impact and generate changes in society.

SPACES, one of the Regus lines; one of the world’s largest providers of flexible workspace solutions, with clients that include some of the most successful entrepreneurs, individuals and multi-million dollar corporations. Its network includes 3000 business centers, in 900 cities in 120 countries. SPACES will provide the space for the execution of the Auction.