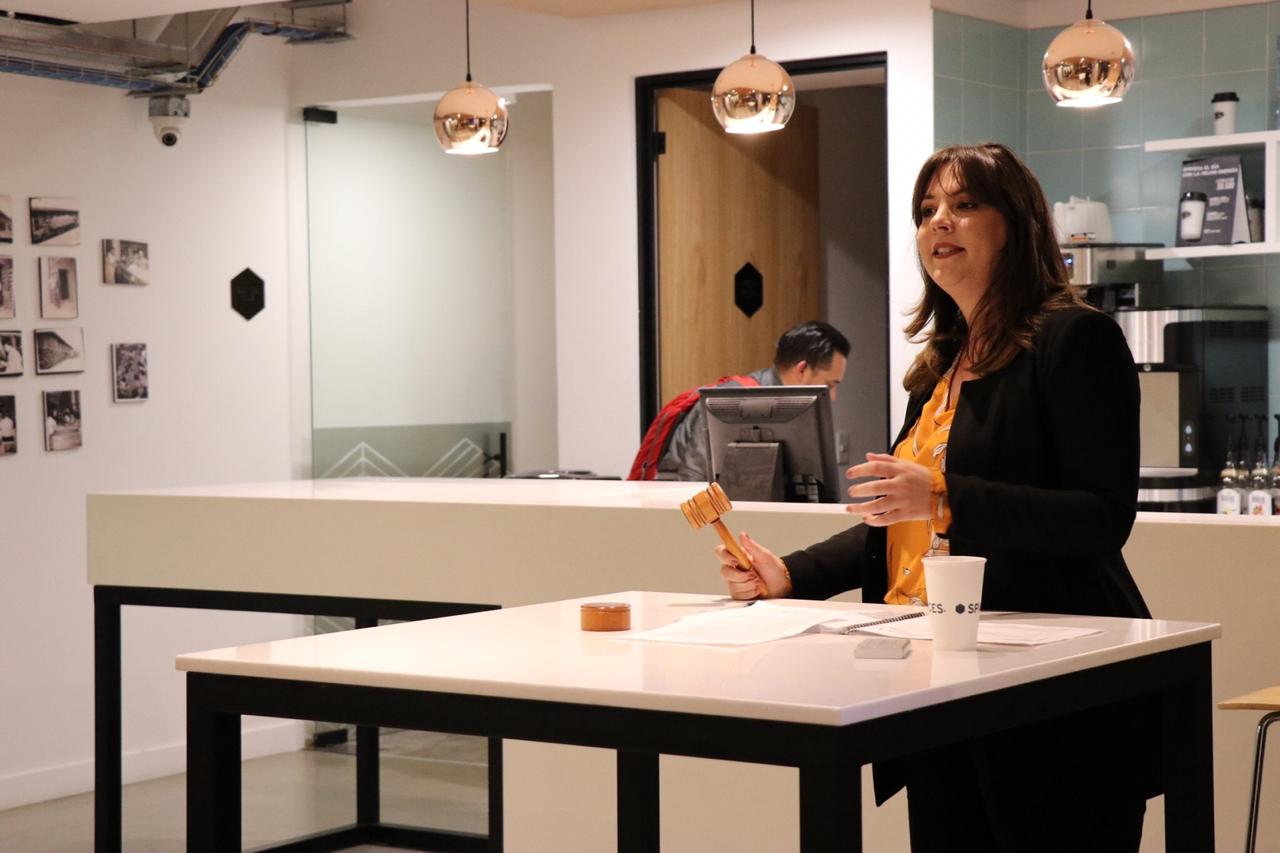 On July 11, a Contemporary Art Auction was organized by the Collective Factory, RECON and SPACES. This auction took place in Carrera 11 # 79-66 Bogotá. Twenty-four national and international artists auctioned their works and donated 10% of the works sold to RECON, in a gesture of solidarity with the hundreds of social entrepreneurs who work for their communities throughout the national territory.

Charlotte Pieri, General Director of the Auction House Bogotá Auctions, was the Hammer of the last auction that managed to raise funds for social entrepreneurs who have been supported by RECON. During the event, delegated assistants from various organizations, collectors and lovers of contemporary art from Bogotá participated.

The funds raised will be used to support the processes of social entrepreneurs who work for the arts, culture, sports, the orange economy, among others.

We thank SPACES for providing the space for the execution of the event, to the Factory collective for the selection and management of the works of art and to the RECON Team who participated and made this auction possible. We look forward to other similar events that allow the visibility of artists, works and social enterprises in the country.