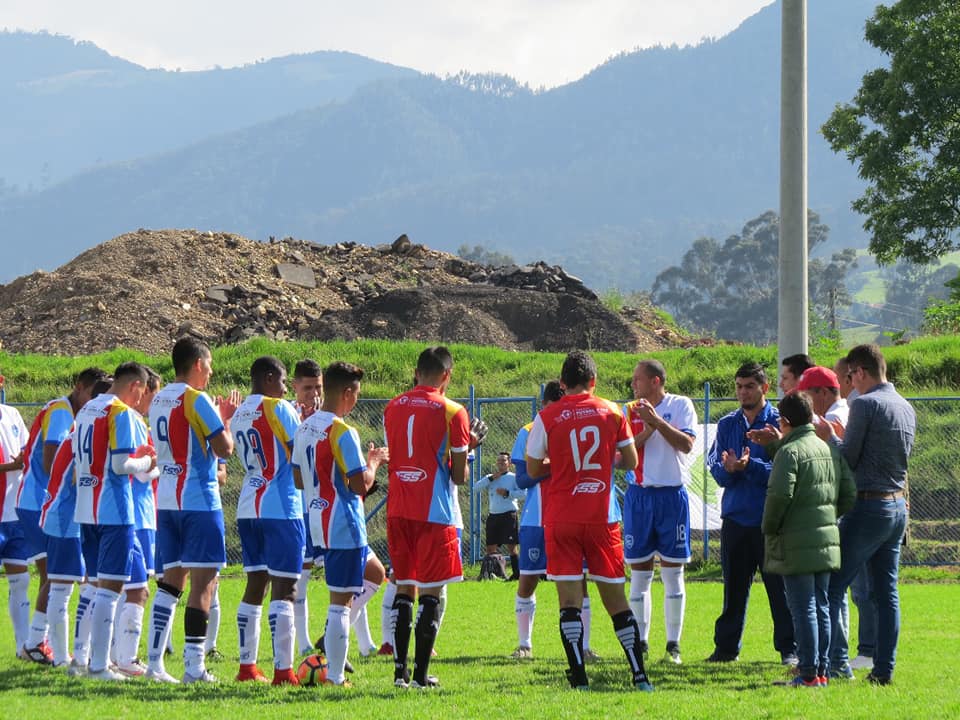 With less than a year of existence, the Club Deportivo La Paz FC, is considered by football connoisseurs as one of the Colombian teams with the greatest projection.

Even the National Government is an institutional ally and the strategic support of the private company; its methodology allowed Fifa to highlight it for promoting peace, currently it is the only club that has ID FIFA.

This titanic task and noble cause is told by big television networks and international media. La Paz FC, are protagonists in documentaries seen by millions of viewers around the world, the story and the so-called “Colombian story of Football and Peace”, have been

protagonists during this 2018 in constant interviews, debates and radio programs.

“Move from words to deeds”, reiterates Félix Mora Ortiz, peace manager, social leader, human rights defender, strategist. Those who know him consider him a visionary, he was able to synchronize football and peace, to unite victim and victimizers, to bring young people from different sides of society, to exchange bullets for balls.

Felix Mora started talking about La Paz FC and the club shirt was received even by the Pope Francisco. Mora sees today the success of his initiative, and enjoys it day by day as it approaches the coveted Colombian Professional Soccer.

If you want to support this project, make a donation HERE

Be encouraged to contribute to the construction of a different future and opportunities!

From: The Sports Newspaper