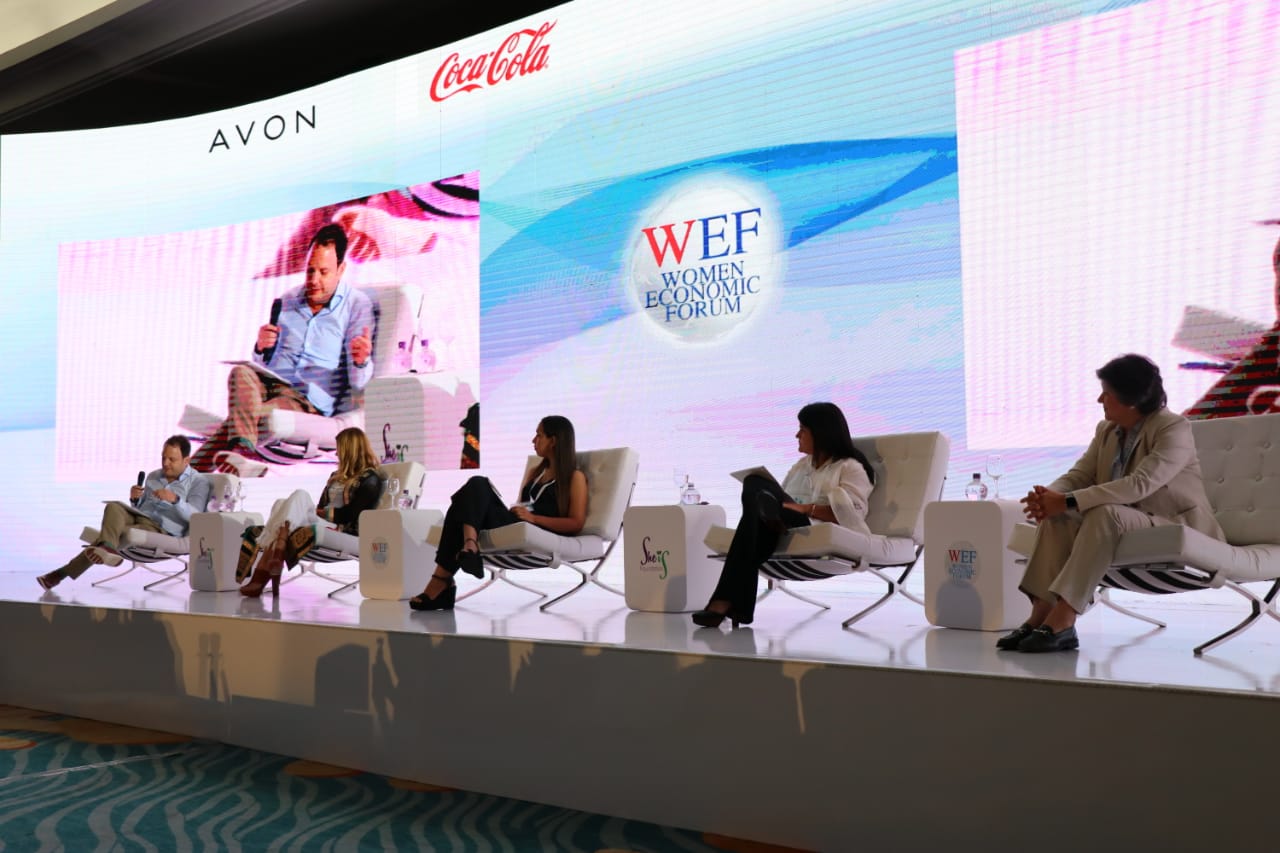 Within the framework of the I Women Economic Forum Latin America, held at the Hilton Hotel in Cartagena de Indias, RECON led the panel “Entrepreneurship with Social Impact”, a space that was moderated by Andrés Santamaría, director RECON, and was attended by Jessica Faieta , Resident Representative of the United Nations Development Program – UNDP -; Johana Bahamón, actress, founder and director of the Internal Action Foundation; Norma Pérez, director of Ashoka Andean Region and Naiza Ochoa, Commercial Manager of Chocolate Montes de María.

In turn, Jessica Faieta of UNDP, indicated that from the Social Entrepreneurship the leadership of women should be promoted, because it is a business model in which many women are promoters. However, he stressed that the government must open spaces and promote a culture where women have equal participation to achieve gender equity.

For Norma Pérez, director of Ashoka Andean Region, it is important to promote entrepreneurship and social innovation in young people, in the global network of Ashoka with the participation of more than 1,200 women and 38% of the innovations born in the ecosystem are led by women.

For his part, Johana Bahamón, director of the Internal Action Foundation, spoke of the possibility he has found of providing second opportunities since Social Entrepreneurship, “Even those deprived of liberty have the right to a second chance and that is why we must support them” .

In turn, Naiza Ochoa, commercial manager of Chocolate Montes de María, indicated that through social entrepreneurship they have found an alternative to generate economic and social development opportunities for a region historically affected by the armed conflict.

To close the panel, Santamaría made two observations. He said that “home is the most dangerous place for women. From the institutional framework there are barriers that prevent actions that contribute to combat violence and gender equity ”

He added that, “we must generate a reflection on the social leaders who are being killed and take into account that many of them are women.”