Saving water will now be easier 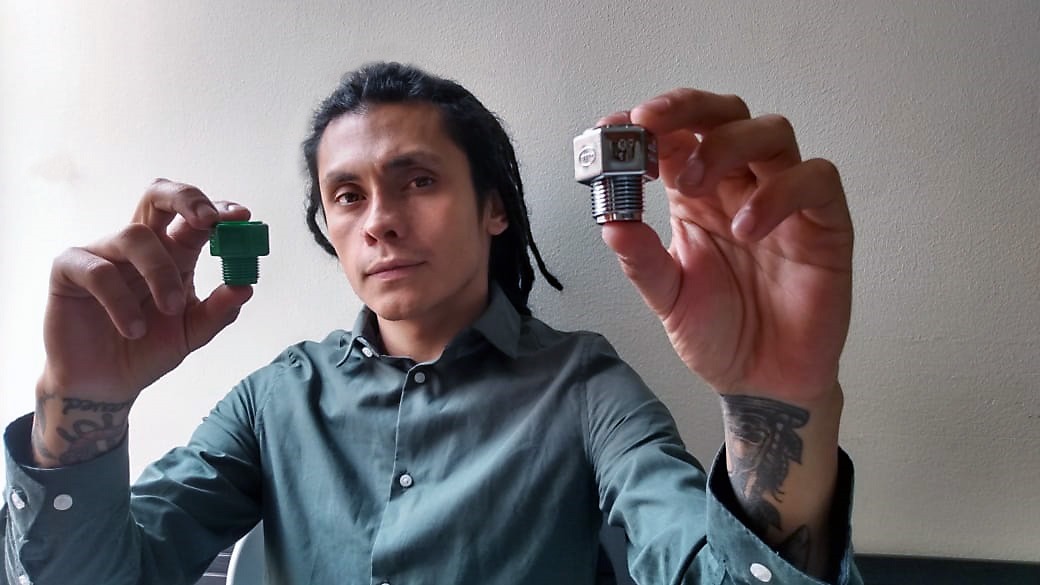 Jonathan Franco, a natural social entrepreneur from Bogotá, developed a water-saving device with his father, designed with environmentally friendly materials. This device also has a patent for invention and its cost is accessible to many people.

About six years ago, Jonathan saw the need to save water, after carrying out an exhaustive research work in which he found that the greatest waste of water came from Colombian homes. The water comes out with unnecessary pressure, generating an even greater waste, which in addition to damaging the environment, also causes an increase in the bill.

With the savings system invented by Jonathan and his father, 70% of the water pressure is reduced, leaving its necessary step at each point of use. “There are thousands of liters that we save per day, we design this pressure reducer for sinks, dishwashers and showers, making the community reduce its consumption, waste of water and also save money on billing costs.” Jonathan states.

According to The United Nations Development Program UNDP, “Water scarcity affects more than 40 percent of the world’s population, an alarming figure that is likely to grow with the rise in global temperatures due to climate change.” The water-saving device, created by this ingenious social entrepreneur is a new replicable technology in any area of ​​the country, since it has a universal thread. It is an excellent system to save water and avoid the scarcity of this resource. For example, for a family of 4 people approximately 60 liters of water are saved per month with the use of this device. “According to consumption certifications of the Monserrat Clinic, after the device is installed, 4 liters of water are saved per minute.” Jonathan states.

Currently, this venture benefits about 3,000 people, among its clients are the Monsserat Clinic, Natalia College, Nueva Castilla College, Melanie Clein College, the World Women’s Bank of Popayán and they have a pilot with the Susana López Clinic.

This young entrepreneur despite his young age has come with his venture: ‘H2O and life’ to cities like Villavicencio, Medellin, Bogotá and Popayán.

Jonhatan, participated in the 2017 RECON Call and although he was not a winner, he has benefited from participation in training processes as a strengthening of the social business model, he was also one of the ventures that participated in the Emerging Market Initiatives -EMI- de the Externado University where he had access to several workshops. His ‘H2O and Life’ project was diagnosed by students of the program, who made recommendations and an improvement plan.

Many people still do not value the importance of caring for and preserving this resource, but the planet has given warning signs, rivers like the Magdalena, have declarations of calamity due to drought and this is the main tributary of our country.

Water is everyone’s resource, preserving it is our duty and devices like the one created by Jonathan facilitate the work.