For a long time, the world’s great organizations have been asking the same question: is desalination the remedy to the global water crisis? Everything comes from a logical question: if there is so much seawater, why can’t we make it drinkable?

But the answer is discouraging: a desalination plant consumes a lot of energy, so only oil-rich countries have large plants.

According to the International Desalination Association, IDA, there are 20,516 desalination plants in the world, located in 150 countries. These plants give water to 300 million people, but the problem is that there are more than 7,500 million in the world, which only reaches a quarter of humanity.

However, these plants use a desalination system based on semipermeable membranes that separate salt from water. The membranes are located at the end of pipes that are pumped with high pressure, and the higher the pressure of their machines, the more energy consumption.

The other method, the one of all the life, is the one that uses heat to evaporate the water and that this is condensed again. That is, the natural cycle of evaporation and rain. In this column we talked about the “trapper”, which collects water for irrigation and is applied in some areas of Nariño. Well, the physical theory is the same in this case: use natural energy to establish and control a natural cycle.

Well, Julio César Enriquez, pastuso, environmental engineer at Mariana University, created a solar desalination plant based on this theory. He created and developed it in 2012, but little by little he has been improving the system and getting drinking water economically and in greater quantity.

Its method is so simple, that one wonders why it has not been done before on a large scale ?: A photovoltaic panel transfers solar energy to a desalination chamber and separates waste or brines from water, making it drinkable. It’s easy and as Enriquez himself says, «there are several tutorials on YouTube about it.»

Needless to say, the benefits that this system brings to depressed regions such as Tumaco, for example, where Enriquez experiences, where the shortage is pressing and where any problem in the engines of the aqueduct, as happened a few months ago, creates a genuine health crisis.

But there is a problem. Enriquez has no support. That is, there are several people who support him, but he does not have a guarantee that allows him to develop his strategy on a large scale. The new departmental administration could support it, but there is little hope because the governments fear coming into conflict with Aguas de Tumaco, who can see these initiatives as future competition.

And it is not true, they are complementary systems for the same purpose: to solve the problem of water scarcity. The problem is so serious that everyone has to walk together: companies, entrepreneurs and rulers. The water and recreational education project Agua para ConvidArte Tumaco tries to do that, but like Enriquez, it sails alone in a sea of ​​nonchalance. 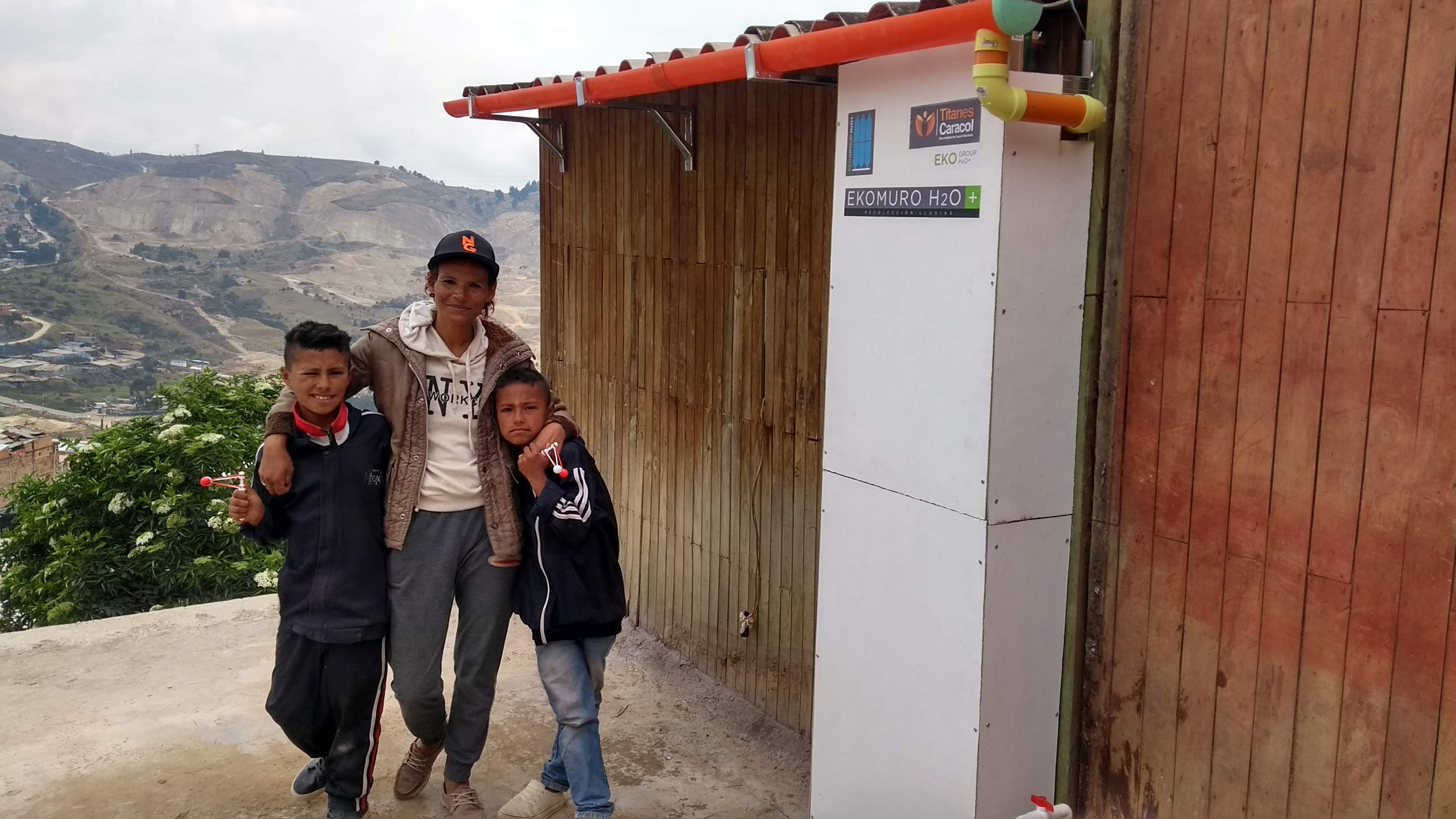 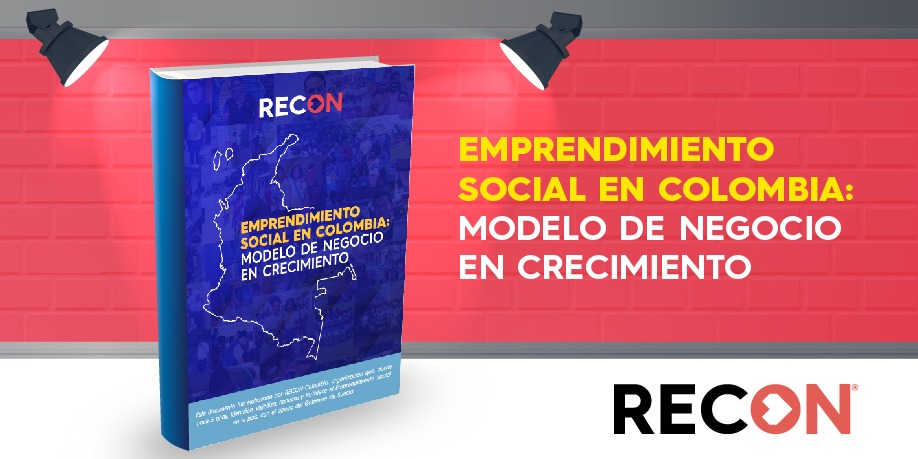